Allister Heath, Editor of City AM, delivered the lecture ‘How to Revive the British Economy’ on behalf of the Centre for Policy Studies and the 1900 Club at St. Stephen’s Club on Monday 17th October 2011.

In a call to the government to initiate more supply-side action to boost growth, Allister set out his vision for the future of Britain’s economy and talked about tax, public spending, Europe, PPI, quantitative easing and much more.

Allister also called for the UK to become a high value economy of Europe on a Hong Kong or Singapore model, rather than just another part of a declining social democratic bloc. 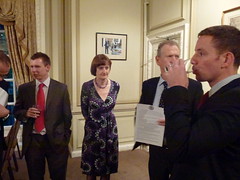 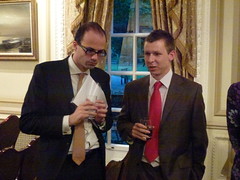 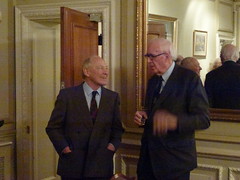 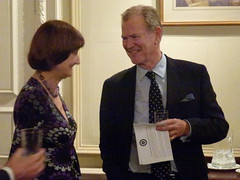 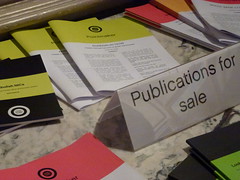 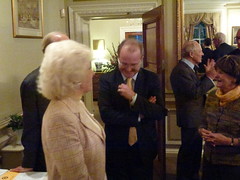 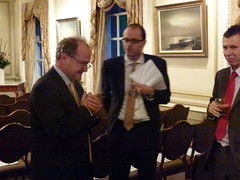 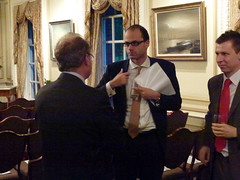 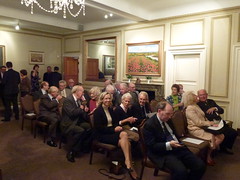 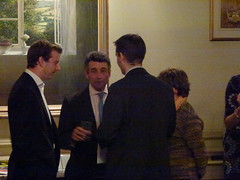 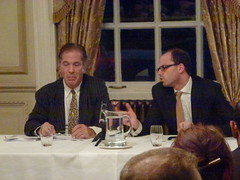 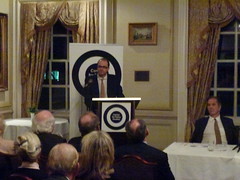 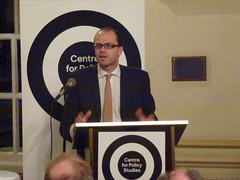 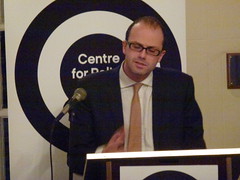 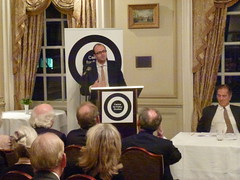 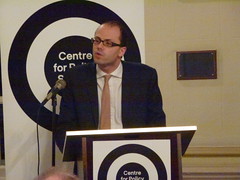