The Centre for Policy Studies held three extremely successful events at the Conservative Party Conference Fringe in Manchester in September/October 2013.

Solving the aviation conundrum: a simple and affordable plan for Heathrow

Economic Green Shoots: what the Government should or shouldn’t do

Mark Boleat - Chairman of the Policy and Resources Committee, City of London

Dr Gerard Lyons – Economic Adviser to the Mayor of London

Sponsored by City of London

The future of the railways - 20 years since privatisation 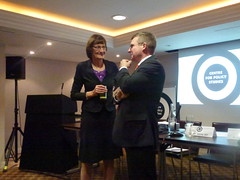 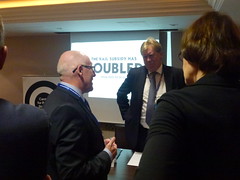 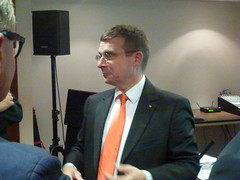 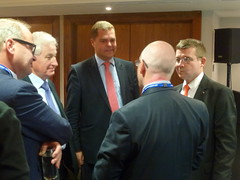 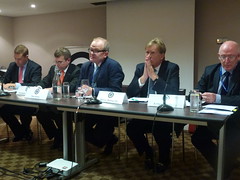 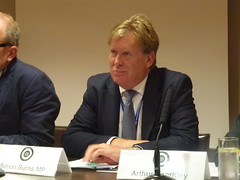 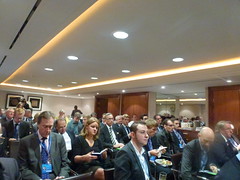 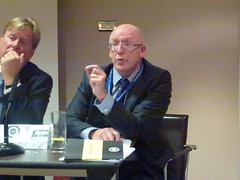 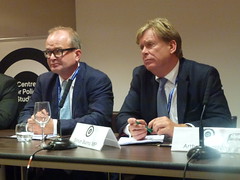 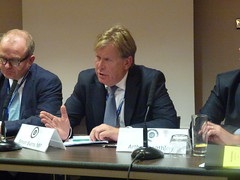