A MAJOR CONFERENCE ON GROWTH AND ENTREPRENEURIALISM

A spectre is haunting Europe – the spectre of secular stagnation. What recipe does Europe need to change the declining trend? Can more centralisation produce different results? Or should Europe instead reverse course, liberalise the economy, lower tariffs and subsidies, and stop paying lip service to austerity, and balance budgets and lower taxes?

Video 3
0:14 – Matthew Hancock, Minister of State for BIS and Energy

In association with the

This Conference is part of the Free Market Roadshow 2015, an international event organised by the Austrian Economics Center (AEC), in cooperation with over 60 leading think-tanks and universities across Europe and the Caucasus. It brings together leading business people, outstanding scholars and students, opinion leaders, policy experts, elected officials, diplomats and other interested parties from across Europe to discuss the current Euro-zone crisis, explore what kind of Europe people want, examines the ‘conundrum’ in which the EU finds itself in and discusses ways to turn the current crisis into an opportunity.

The Institute of Directors has been supporting UK businesses and the people who run them since 1903. As the UK’s longest running organisation for professional leaders, it is dedicated to supporting its members, encouraging entrepreneurial activity and promoting responsible business practice for the benefit of the business community and society as a whole.

Founded by Sir Keith Joseph and Margaret Thatcher in 1974, the Centre for Policy Studies is one of Britain’s best known and most respected think tanks. It develops and promotes policies to limit the role of the state, to encourage enterprise and to enable the institutions of society – such as families and voluntary organizations - to flourish. It has since played a global role in the dissemination of free market economics. Its role in developing the policies of privatisation, low-tax government and support for the family, is recognised across the world.

CapX delivers the best writing on politics, economics, markets and ideas, underpinned by a commitment to make the case for popular capitalism, to a global audience. It both commissions the world’s leading writers and locates the smart stories published elsewhere around the world. CapX is a subsidiary of the Centre for Policy Studies. 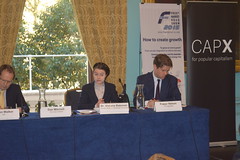 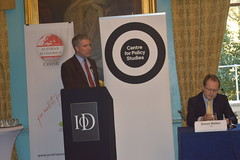 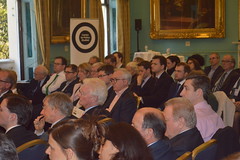 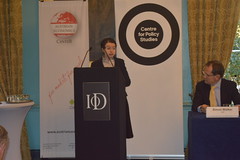 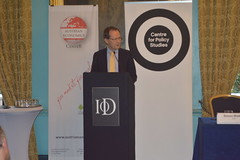 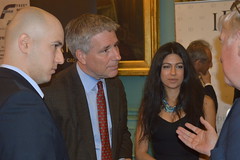 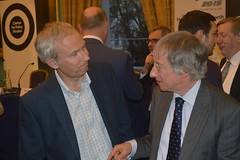 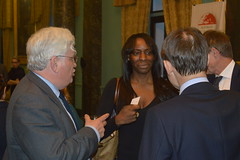 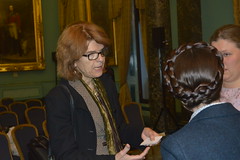 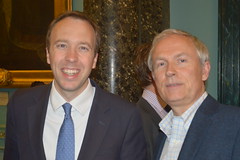 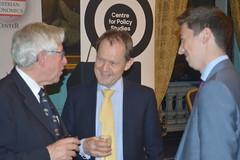 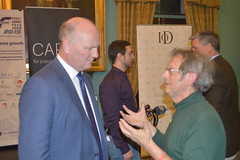 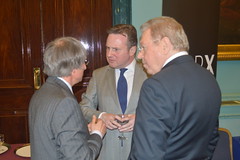 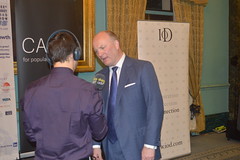 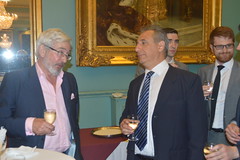 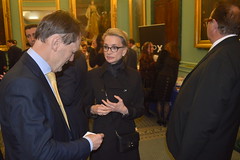 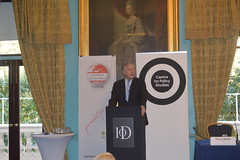 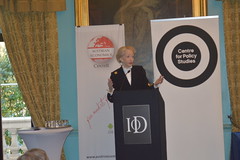 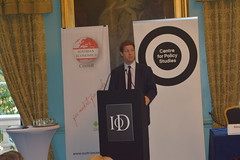 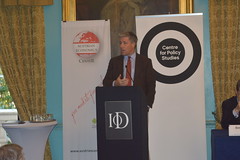