A new and dangerous trend is emerging across the globe. Faced with the leaked “Panama Papers”, leaders across the EU are now pushing for tax harmonization while supranational institutions such as the European Union and the OECD call for an international tax regime. Meanwhile, the US is implementing the Foreign Account Tax Compliance Act (FATCA), legislation which forces foreign banks to provide financial information on their US clients.

But isn’t tax competition a good thing? And aren’t tax rates better set by national governments, not by supranational (and unaccountable) organisations?

At the same time, Europe is struggling over how to cope with rising welfare demands against a demographic change and a stagnant tax base, which brings into sharp focus the economic stagnation of Europe more generally. Chronic unemployment, a lack of entrepreneurism all add up to a long term problem of lagging economic growth. Yet Europe contains a good portion of the world’s most educated people, with well-established rule of law, so what is going wrong? How can European economies and societies look to embrace the information revolution that is going to be so critical to economic growth in the future? 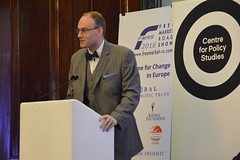 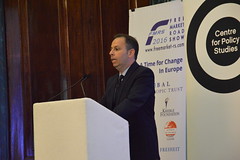 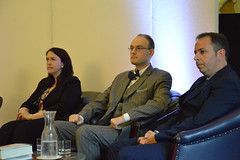 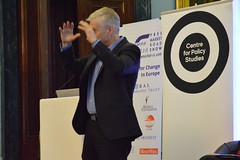 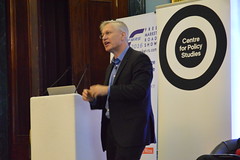 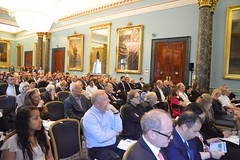 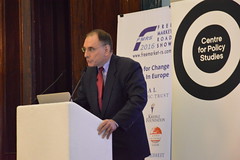 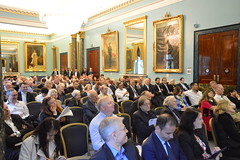 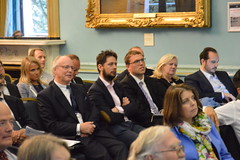 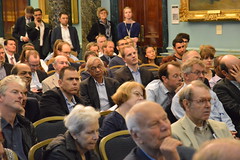 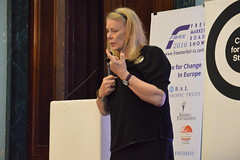 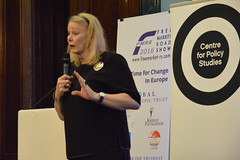 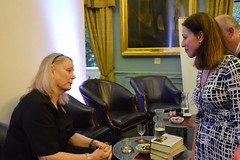 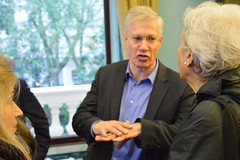 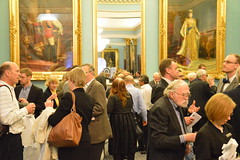 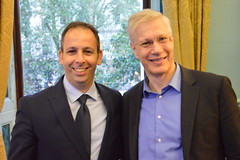 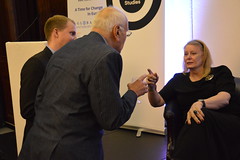 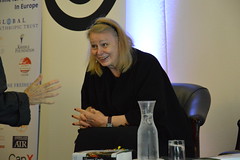 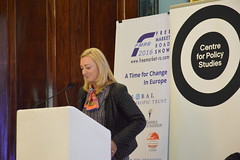 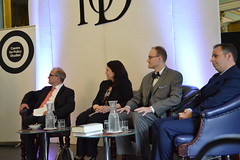 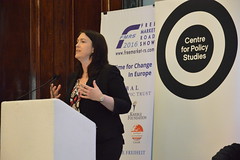