Rory Stewart has been the MP for Penrith and The Border since 2010 and currently serves as a Minister of State for Dfid. Prior to entering Parliament, Rory served in the Armed Forces and was part of the Diplomatic Service.

The Marches follows a walk Rory took with his father Brian along the borderlands of England and Scotland and reflects on their relationship as well as the political contexts surrounding the borders.

We recorded Rory's remarks from the event which you can listen to below. 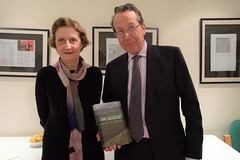 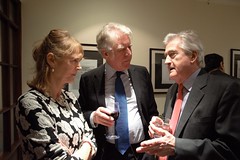 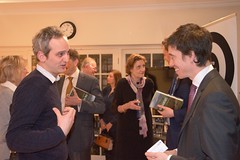 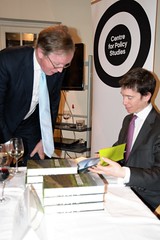 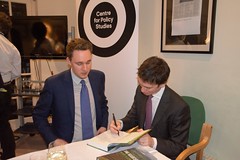 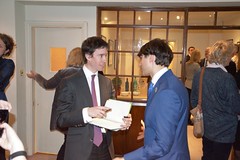