On Wednesday 5 April 2017 the Centre for Policy Studies hosted a publication event for Harry Mount's latest book, "Summer Madness: How Brexit Split the Tories, Destroyed Labour and Divided the Country".

Harry Mount is the editor of the Oldie editor and his previous books include Odyssey - Ancient Greece in the Footsteps of Odysseus and Amo, Amas, Amat and All That. He writes for the Daily Mail, the Telegraph, the Spectator and many other newspapers and magazines. He was a leader writer and New York correspondent at the Telegraph. 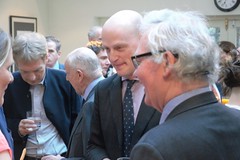 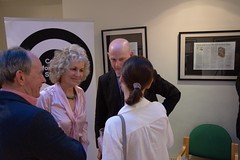 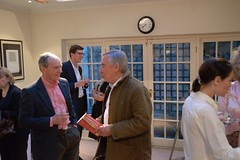 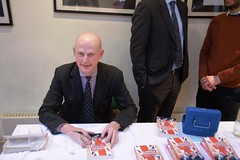 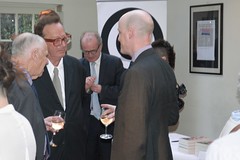