The Centre for Policy Studies hosted an election night party on 8th June 2017. The polls varied, with many predicting a large Conservative majority but some suggested a hung parliament.

After introductions from Tim Knox, Director of the CPS, Jeremy Warner, the Telegraph, and Peter Oborne, Daily Mail, gave their thoughts on the Labour and Conservative election campaigns as well as predictions for the size of the Conservative majority.

At 10pm, guests gathered to hear the exit polls predict a hung parliament. The eventual result left the Conservatives with the most seats but no overall majority. 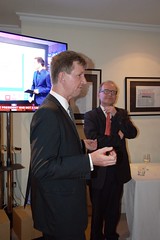 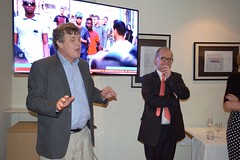 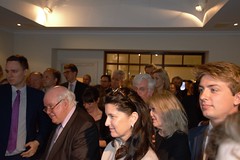 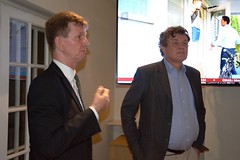 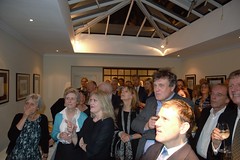 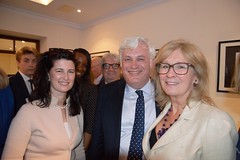 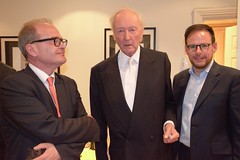 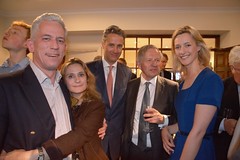 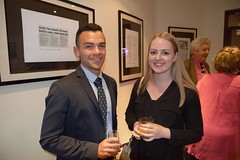 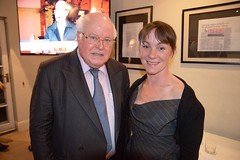