On 12 July 2017 JP Floru joined the CPS to discuss his latest book, "The Sun Tyrant". In the spring of 2016 he joined 3 friends in travelled to North Korea, he didn't plan to write a book but within days he became mesmerised by the sheer bizarreness of what he witnessed. After introductions from CPS Director Tim Knox, JP talked about the book, how it came about, and his strange and sometimes disturbing experiences.

In 2015 JP Floru stood as a parliamentary candidate for Bermondsey and Old Southwark. He is a councillor in the City of Westminster and lists ‘fighting the nanny state’ as one of his hobbies.

Become a CPS Associate Member to receiving invitations to future events, as well as other benefits. 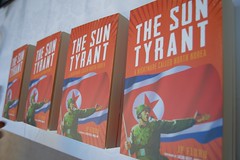 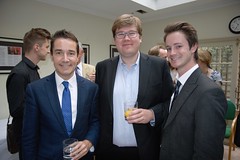 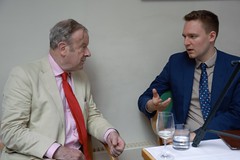 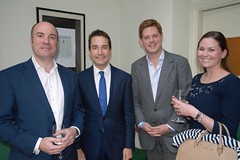 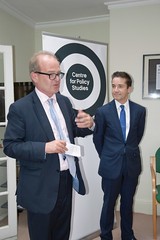 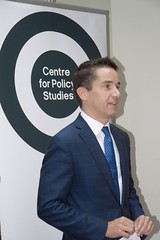 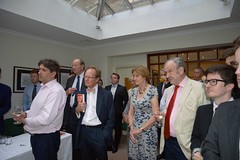