All 3 events will be held in the Pankhurst Suite at the Radisson Hotel, outside the secure zone, so a conference pass is not required.

Brexit Britain - the Workshop of the World, again?

PERT – the sponsor of this event – last year commissioned a number of think tanks across the political spectrum to examine the potential for rebalancing the UK economy. And now Britain will be leaving the European Union, this event will seek to address what future lies ahead for UK manufacturing.  We will hear from leading cross-party figures on the Remain and Leave side of the EU referendum.

Robert Colvile, Editor of CapX, meets Daniel Hannan MEP to talk about Brexit, Britain's future, and why free trade matters so much.

Gigabit Britain - for the many, not the few

High-speed fibre broadband infrastructure is crucial to the UK's success so can it be right that while 80% of homes in Latvia have fibre straight to their premises, only 2% of UK households can say the same? If we don't get the investment we need in full fibre broadband, we risk falling further behind at this critical time for our economy. What can Government do to build the Gigabit Britain that families, communities, and business across the country need? 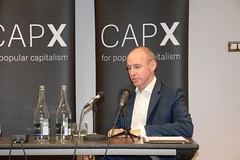 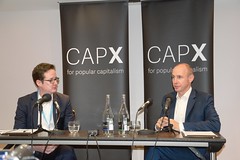 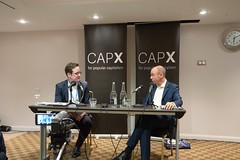 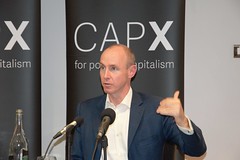 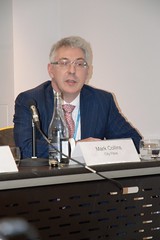 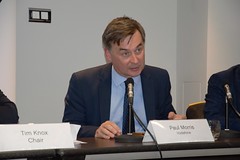 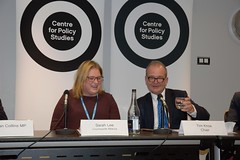 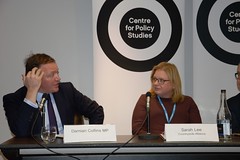 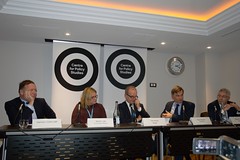 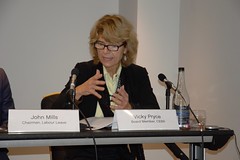 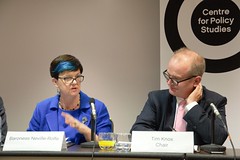 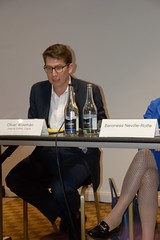 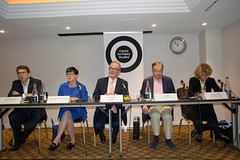