Sir Oliver Letwin has been MP for West Dorset since 1997 and in a career during which he has served in many roles, was most recently the Chancellor of the Duchy of Lancaster.

His latest book "Hearts and Minds: The Battle for the Conservative Party from Thatcher to Present", he explains how the central ideas and policies of the modern Conservative party came into being, how they have played out over the period from Mrs Thatcher to Mrs May, and what needs to happen next in order to make the country a better place to live.

Become a CPS Associate Member to receiving invitations to future events, as well as other benefits. 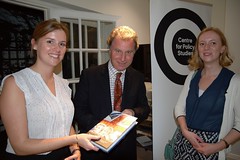 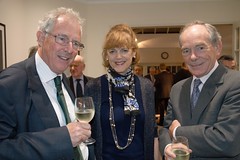 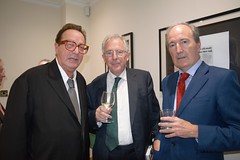 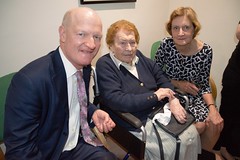 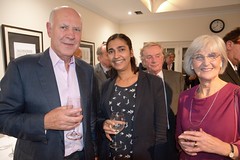 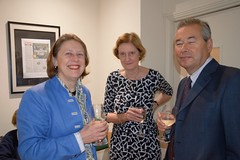 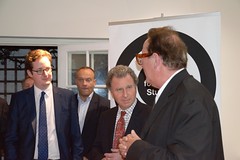