Ahead of the Budget, Nick Boles MP, John Redwood MP, Robert Colvile and Heather Stewart debate the key economic question of the day: whether Philip Hammond should prioritise deficit reduction or investment.

Do the Conservatives have a duty to put prudence above popularity? Or has the time come to loosen the purse strings? And if so, where should the money go?

Nick Boles is the former Skills Minister, who is arguing via his new 'Square Deal' project that the Conservatives should now switch from austerity to investment.

Robert Colvile is Acting Director of the Centre for Policy Studies. 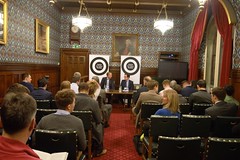 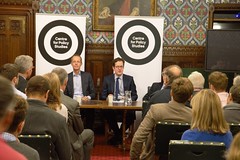 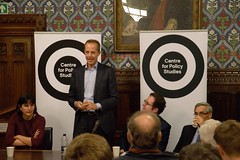 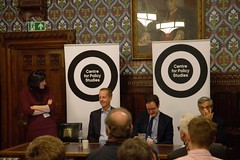 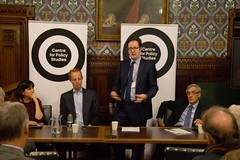