Robert Colvile, Director of the Centre for Policy Studies, sat down with Chris Skidmore MP on the topic “How can the Tories renew within Government?”. In his newly appointed role as a Vice Chairman of the Conservative Party, Chris has specific responsibility for reviewing policy-making across Government.

Chris talked about how his new role will work and his plans to open up policy making to include grassroots party members as well as MPs, ministers, charities, think tanks, and other organisations. He said policy making needed to be "a process, not an event" and that continues discussion and involvement of all parts of the Conservative Party would lead to better ownership of the next manifesto than had happened in 2017.

Chris also touched on the dangers posed by the Labour Party and the need to defend not only the Conservative Party's policy successes since 2010, but capitalism and free markets themselves, in the face of Jeremy Corbyn appearing to blame all social ills on capitalism.

Chris Skidmore has served as the MP for Kingswood since 2010 and has been a member of the Health and Education Select Committees and a minister in the Cabinet Office. He is a former Deputy Chairman of the No 10 Policy Board and was Parliamentary Private Secretary to George Osborne.

This event also builds on the flagship New Generation project launched by the CPS last year, designed to harness the talent, energy and enthusiasm of a new breed of policy thinkers. 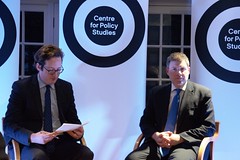 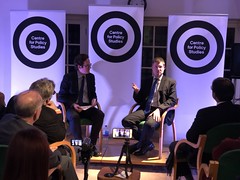 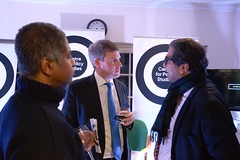 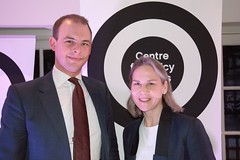 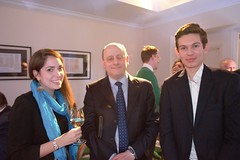 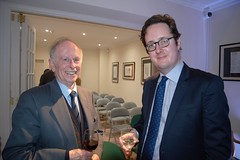