Breakfast Lecture - Bringing People Together in an Age of Populism

In a breakfast lecture for the Centre for Policy Studies, Arthur Brooks addressed the topic “Bringing People Together in an Age of Populism”, offering his diagnosis of America’s current political climate and his vision for promoting economic prosperity and opportunity around the world.

Brooks spoke about the rise of populism in the United States and the importance of addresses those who find themselves outside the mainstream with warm-heartedness, saying no one ever persuaded anyone else by insulting them.

Arthur C. Brooks is president of the American Enterprise Institute (AEI). He has served as president since January 1, 2009. He is also the Beth and Ravenel Curry Scholar in Free Enterprise.

Before joining AEI, Dr. Brooks was the Louis A. Bantle Professor of Business and Government in the Maxwell School of Citizenship and Public Affairs at Syracuse University, where he taught economics and social entrepreneurship. Prior to his work in academia and public policy, he spent 12 years as a classical musician in the United States and Spain.

Dr. Brooks is a contributing opinion writer for the New York Times and the bestselling author of 11 books on topics including the role of government, fairness, economic opportunity, happiness, and the morality of free enterprise. His latest book is the New York Times bestseller “The Conservative Heart: How to Build a Fairer, Happier, and More Prosperous America” (Broadside Books, 2015). He has also published dozens of academic journal articles and the textbook “Social Entrepreneurship” (Prentice Hall, 2008). 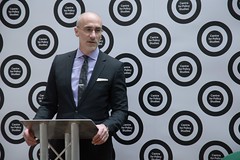 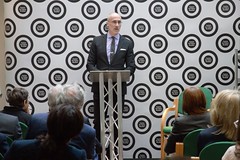 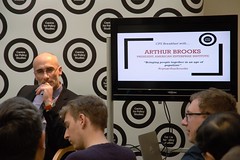 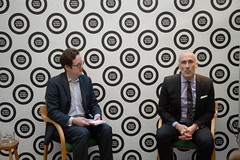 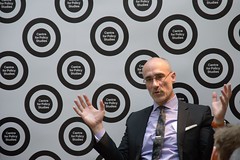