On 23 July the Centre for Policy Studies hosted a parliamentary reception to launch 'Who Governs Britain?', the latest New Generation report from Matt Warman MP.

The report, which has a foreword written by Rt Hon David Lidington MP, includes polling that reveals astonishing lack of trust in elected officials to act in the public interest. Matt Warman MP argues that both the appearance and the reality of government must change to address real public concerns about a crisis of confidence in democracy.

Chloe Smith MP, Minister for the Constitution, said the report was the "holy grail" of pamphlets, being topical and providing evidence-based proposals to tackle the issue. 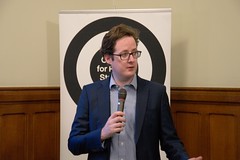 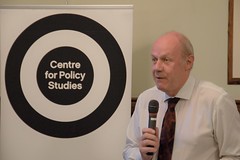 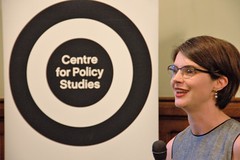 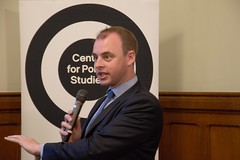 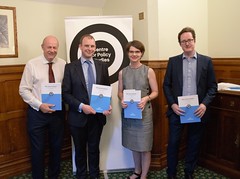