Monday 1st October was the CPS’ first full day of events of CPC18 and started off with a private roundtable breakfast hosted with the City of London and addressed by the economic secretary to the treasury John Glen MP, Catherine McGuinness and our Director Robert Colvile.

After that the CPS events space played host to an array of fantastic speakers and engaging discussions and debates. We saw the minister for universities Sam Gyimah and president of UUK Dame Janet Beer take part in a discussion on student mental health as well as three young MPs tackle intergenerational unfairness.

Kit Malthouse MP, Housing Minister, joined us to discuss turning renters in to owners and leading minds in the debate on health policy, including Niall Dickson and Laura Donnelly, debated the future of the NHS.

We discussed broader issues, too, including the future of capitalism with Chris Skidmore MP and Fredrik Erixon, and the Morality of Work with Rachel Wolf of the CPS and the author James Bartholomew, amongst others. 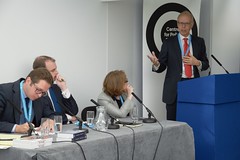 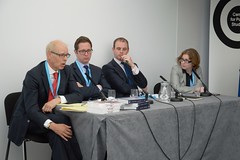 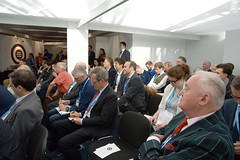 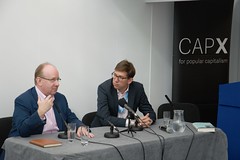 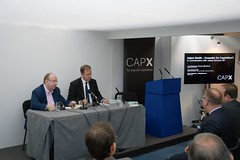 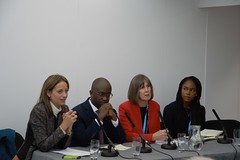 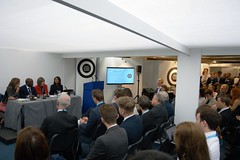 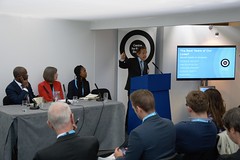 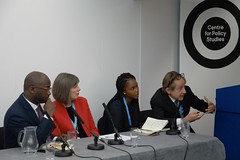 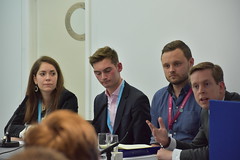 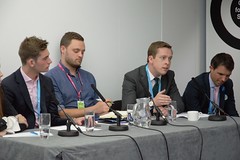 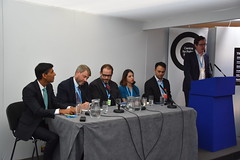 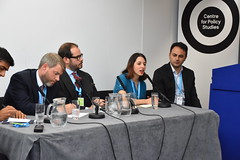 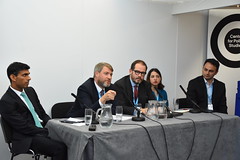 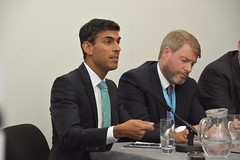 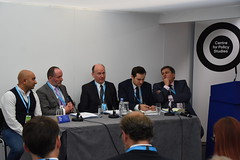 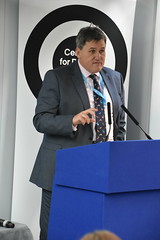 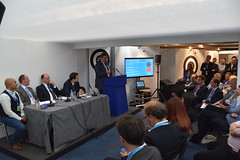 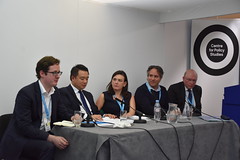 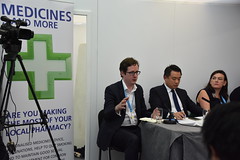 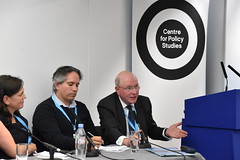