Our media partners The Daily Telegraph reported live from the conference. Read the live blog here and an archive of articles by and about the speakers here.

"Neither Mrs Thatcher nor Sir Keith saw liberty as an abstract concept, but one that was rooted in the freedom of ownership and the moral superiority of the market economy over its collectivist alternative. Socialists feared the advance of these ideas because it lessened their ability to control and guide the populace to do what the state thought was best for them. And this battle is by no means over: under Ed Miliband, the Labour Party is showing distinct signs of nostalgia for the socialist certitudes of the Seventies. Today’s conference is a timely reminder of why they were wrong then – and are wrong now." Telegraph View: Thatcher and the champions of liberty

"In a speech a dinner to mark the end of the 2014 Margaret Thatcher conference on Liberty, he said: “The Thatcher revolution was not just something that happened to Britain, but part of an international uprising against the failed ideas of the post-war decades." Christopher Hope: We must follow Thatcher the optimist, says George Osborne

Christopher Hope: We will use the courage of Margaret Thatcher to defeat militant Islamism, says George Osborne"

'Has the West gone soft?” That is the question I and others were asked to address yesterday at the Margaret Thatcher Conference on Liberty, hosted by the Centre for Policy Studies – and given recent events in Iraq, it is a question that is more urgent than ever." Lord Powell: The West will pay for losing its backbone

"So there is a backlog of serious Tory re-thinking to be done and some uncertainty as to whether the current crop of Tories is either energetic or creative enough for the task.

As the program of this conference demonstrates, however, the current CPS is both of those things. It had better be. Sir Keith was an amiable lunch companion. Disappointed enthusiasm might make him a troublesome ghost." John O’Sullivan: Today's Tories have forgotten the need for hard thinking

"Thatcherite Conservatives should "hold fast to the faith" and “continue the crusade for liberty”, Nancy Reagan has said. The widow of former American president Ronald Reagan warned that the “the eventual triumph of freedom would not come without sacrifice and diligence”. Christopher Hope: Keep the faith, Nancy Reagan tells Thatcherites

"What magnificent, brilliant specimens were on display! John O’Sullivan, the Lady’s former senior advisor; Lord Powell, her foreign affairs guru; John Howard, the Australian prime minster who admired her from affair; Roger Scruton, sometimes called her philosopher. And, of course, Lord Saatchi, the PR genius, who helped make Lady Thatcher the world leader she was. Yes, this historian was like a pig in the primordial mud." Timothy Stanley: Meeting the Thatcherite big beasts

"Mrs Thatcher believed economic liberty was at the heart of human worth. But it and political freedom are everywhere under threat" Charles Moore: Thatcher's unfinished business

The Road from Serfdom by Lord Saatchi

#Liberty2014 - What does it mean to be a conservative?

#Liberty2014 - Whatever happened to Liberte? 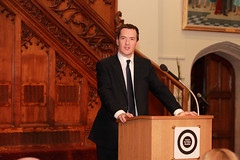 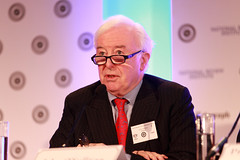 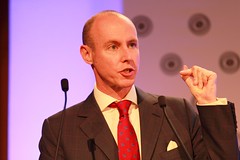 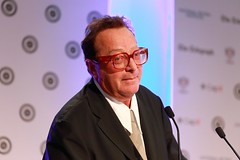 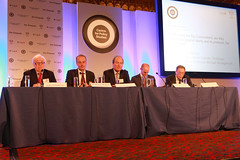 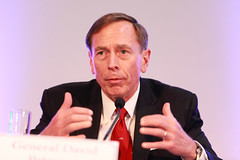 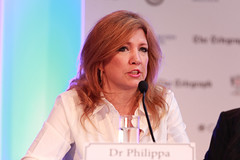 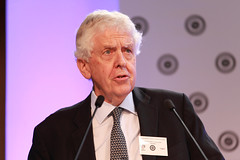 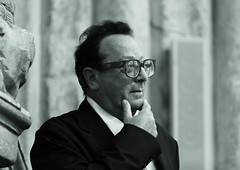 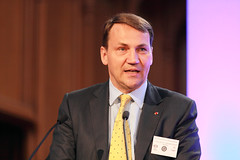 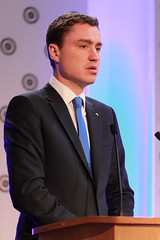 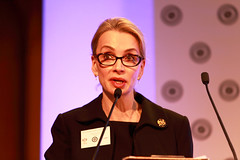 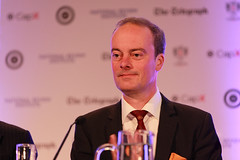 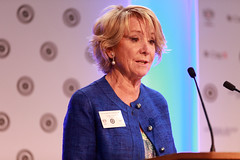 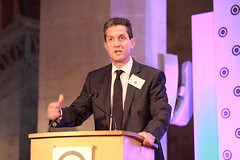 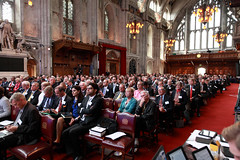 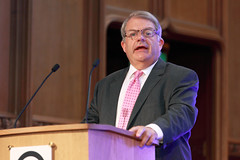 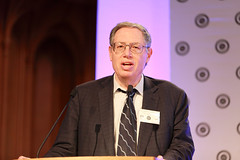 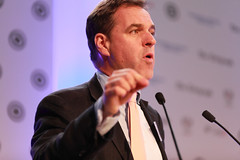 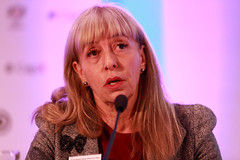 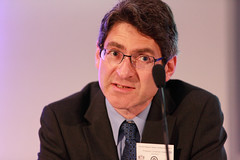 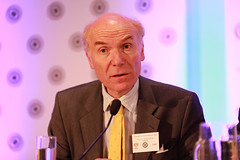 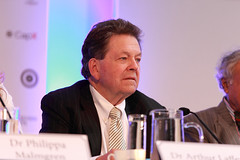 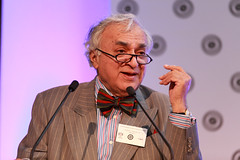 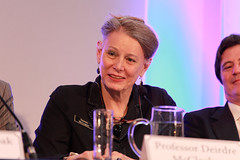 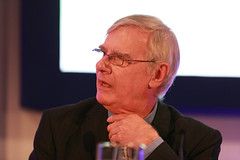 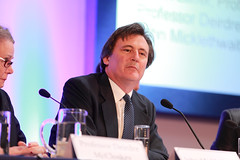 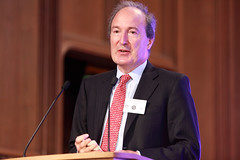 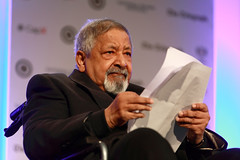