The Centre for Policy Studies
Margaret Thatcher Conference on Security

The threats facing the West have never seemed greater or more diverse. Disagreements with Russia and China, and the global threats posed by militant Islam and asymmetric warfare – including bio-warfare and cyber-warfare – confront us at a time when confidence in the West’s institutions and economic resilience appear to be waning. Under such circumstances, can we rediscover the moral purpose which underpinned success in the Cold War, thereby securing freedom and our democratic way of life for a generation?

Decline is not irreversible. This major one-day Conference sought to understand the sources of rejection of the liberal model and re-ignited some of the fundamental ideas that have in the past buttressed Western liberal democracies. This can only be achieved if we ask hard questions of ourselves; and if we understand how others currently see us.

This Conference built on the success of the 2014 Inaugural Margaret Thatcher Conference on Liberty. Addressed by over 40 speakers, including: World Leaders, Nobel Prize winners, and Professors from around the world, this event attracted over 700 distinguished guests, media coverage across the world and over 24 million Twitter impressions.

General The Lord Richards of Herstmonceux 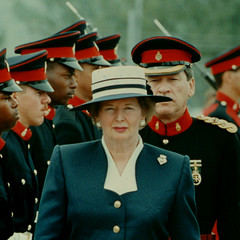 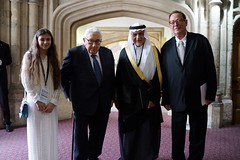 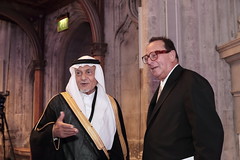 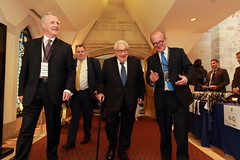 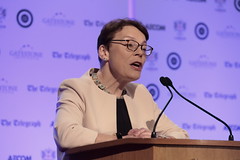 Catherine McGuinness welcomes guests on behalf of the City of London 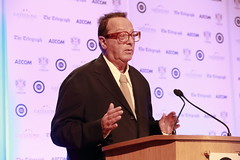 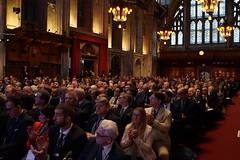 Attendees at the Margaret Thatcher Conference on Security 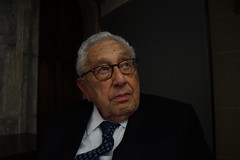 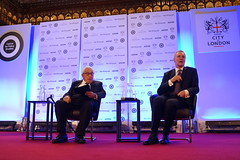 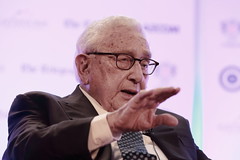 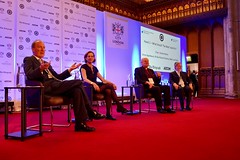 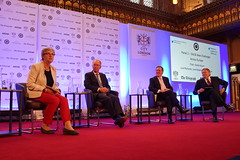 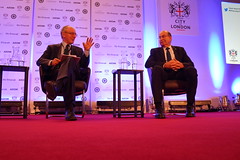 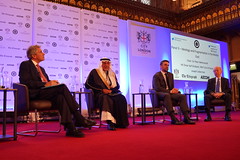 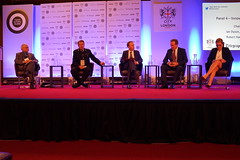 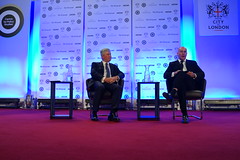 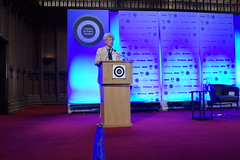 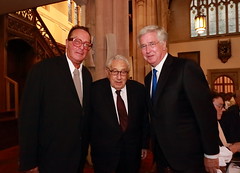 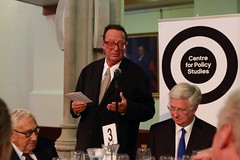 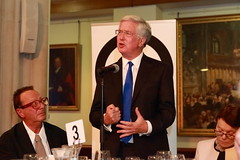